Sustained Effort is a collaboration between composer/sound artist Sandra Boss and artist/organ builder Ea Borre. Together they have created an over-dimensioned accordion-like instrument.

The instrument expands in dimensions and in volume as the bellows of the accordions stretch to an unexpected degree. The bellows act as a giant lung, creating a rhythm of breaths while inhaling and exhaling sounds through the instrument. The physical growth of the instrument affects the character of the accordion sound, which stretches and morphs into long droning tones, noisy rhythms and new melodic structures. The performance evolves as a dance or fight between the two performers as they struggle to extract sound from their instruments.

“The beauty of Sustained Effort by Sandra Boss and Ea Borre is that the material is so strong (and yes, simple) that there is no need to cook it up into something flaccid and unsustainable.”
(Review, Seismograf.org)

The work was commissioned by the SPOR festival in connection with the festival’s Call for Proposals 2017, and is supported by the Danish Arts Foundation. 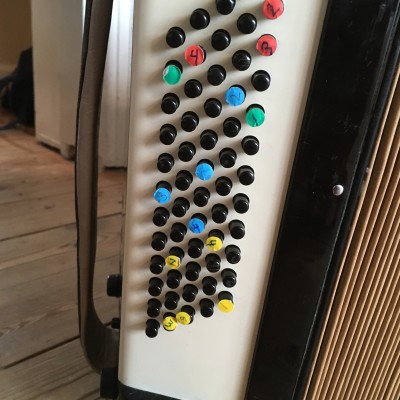 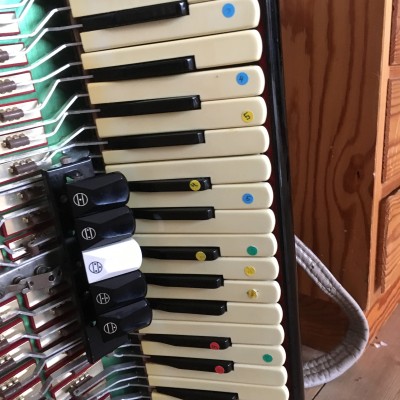 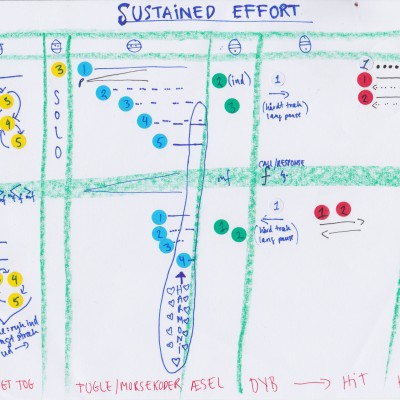 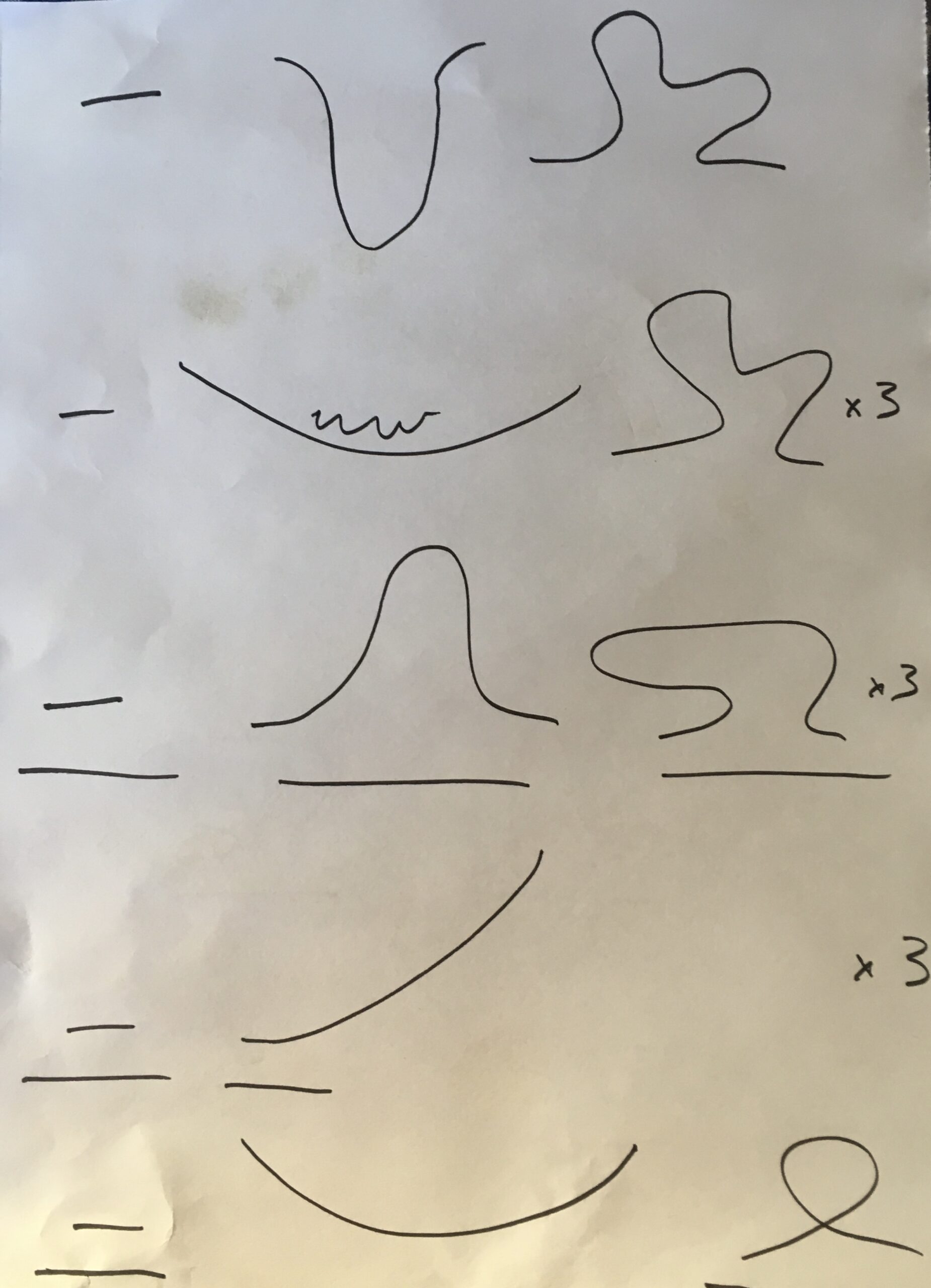 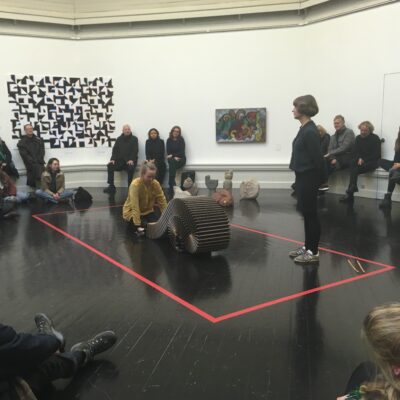 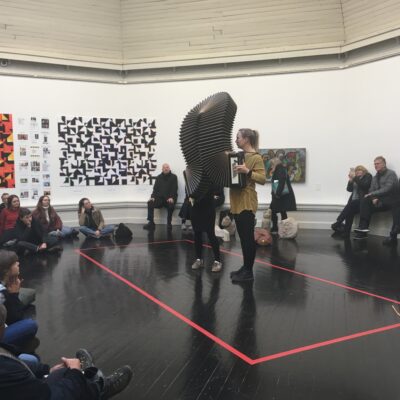 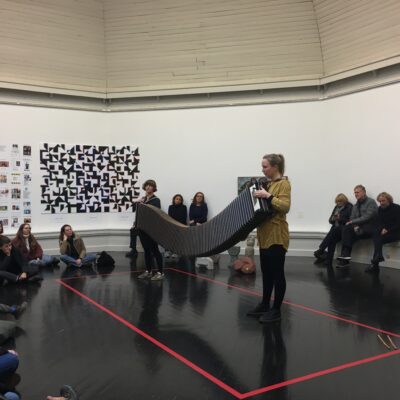