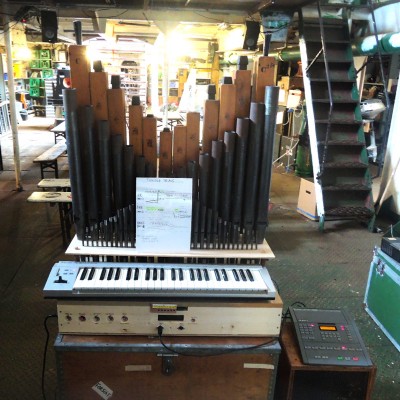 Automated Organ explores the inconsistencies and detuned states found in a specially designed, midi-controlled pipe organ. The small size of organ allows for a new mobility that no longer ties it to the acoustic of a particular place. Throughout the piece new sonic adventures are explored as the composer manipulates with the air flowing through the old pipes of wood and tin. Using the air blower system of the organ as a regulator of both dynamic and pitch, the instrument constantly challenges any sensations of pitch. Furthermore, the air blower system is used as a sonic element in itself, where the instrument’s exhaling and inhaling creates new rhythms and sonic structures. The MIDI module of the instrument allows for extraordinary performance opportunities, such as very fast playback and repetition of stored sequences. The result is an organic yet inhuman sonic realm that leaves behind the heavy cultural ideas and ideals traditionally connected to organs.

The organ has been build by an organ builder in the UK for Sandra Boss.

“Sandra Boss works with site-specific organ pieces that play with the organ’s interference tones in relation to the room they are presented in. This time round she will be presenting a smaller organ which she has had built specially for her acoustic investigations. It is controlled electronically, which allows for new sound possibilities, as well as being mobile and thus (unlike traditional church organs) not tied to the acoustic of a particular place.” 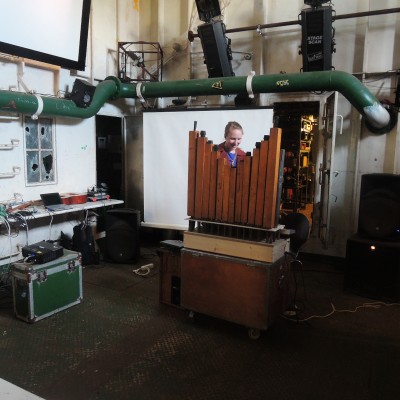 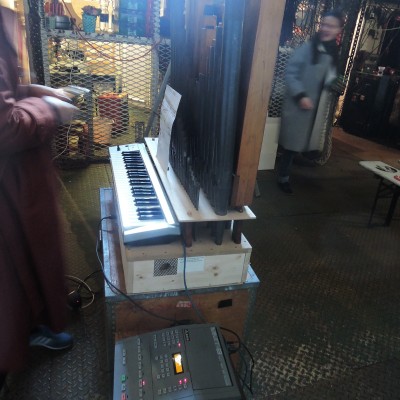 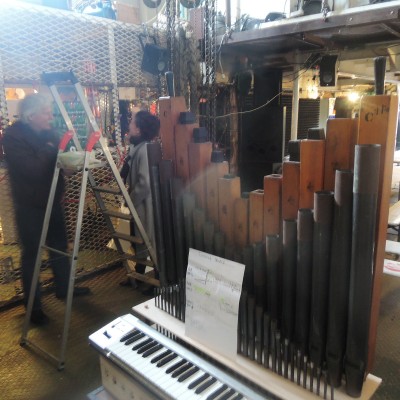 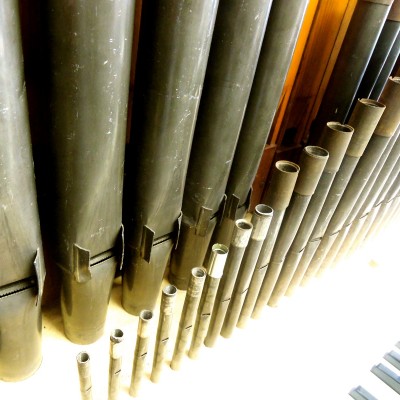 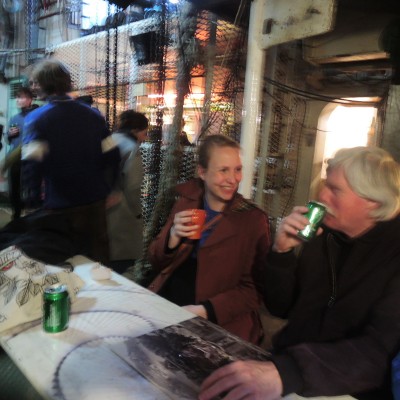 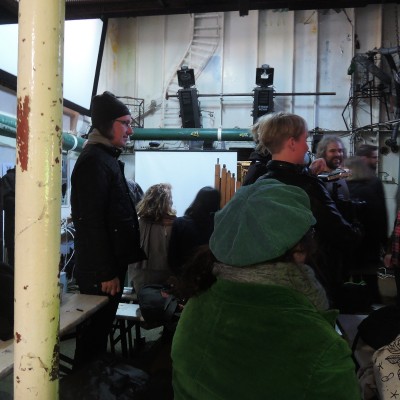