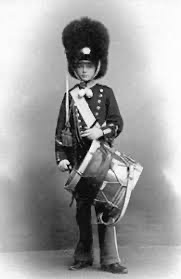 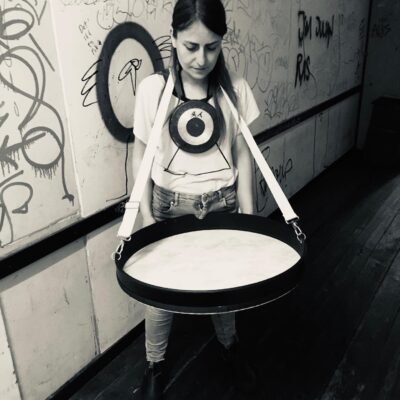 Mother Soldier reinterpretates the march drum as a timbral and cultural symbol.

In Mother Soldier, the heavy march drum has been exchanged with a light frame drum and the cymbal has been replaced with a gong.

Mother Soldier is made for percussionist Irene Bianco. This is the first study of a larger performance with premiere in 2023.