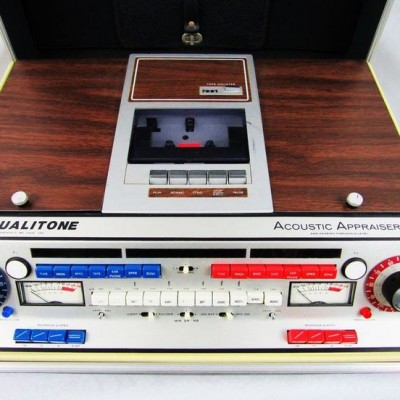 The performance Acoustic Appraiser is named after an antique, German, portable audiometer, or hearing test machine.

Audiometers are normally used to detect our way of hearing according to a set of carefully selected tones and noises. The machine consists of sine tones corresponding to the different frequency bands of the human ear. Furthermore the machine comes with masking tones and a German speech test tape. In the performance, the borders between scientific and musical sounds is explored through the machine’s various sound features.

Listen to a sound sample from a performance at Kunsthal Aarhus, 2016: 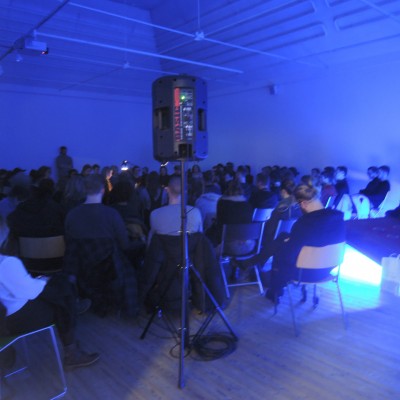